There are eight soldiers who lost their lives during World War 1 and  who are commemorated at Crosscrake Church but the suffering experienced by residents was much wider than that, as lives changed forever due to the hostilities and their aftermath.
The eight men remembered on the War Memorial and inside the Church include sons of the richest and poorest of local families and also several men from further afield but whose connections with the Parish led them to being remembered here.
​Memories passed down tell of how many men enlisted in Kendal but were given a local send off as they marched from Sedgwick to Oxenholme Station. They represent many regiments and ranks, but are all remembered. 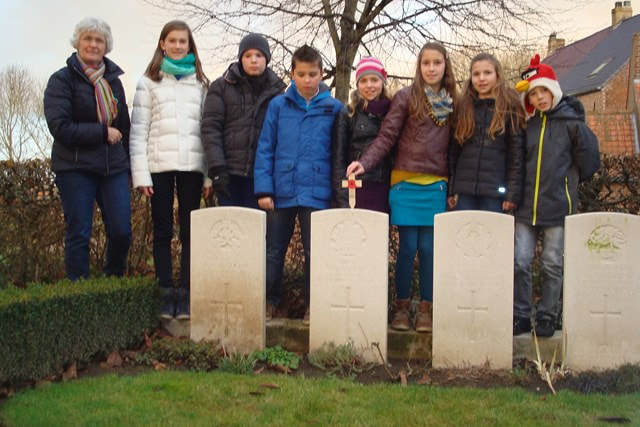